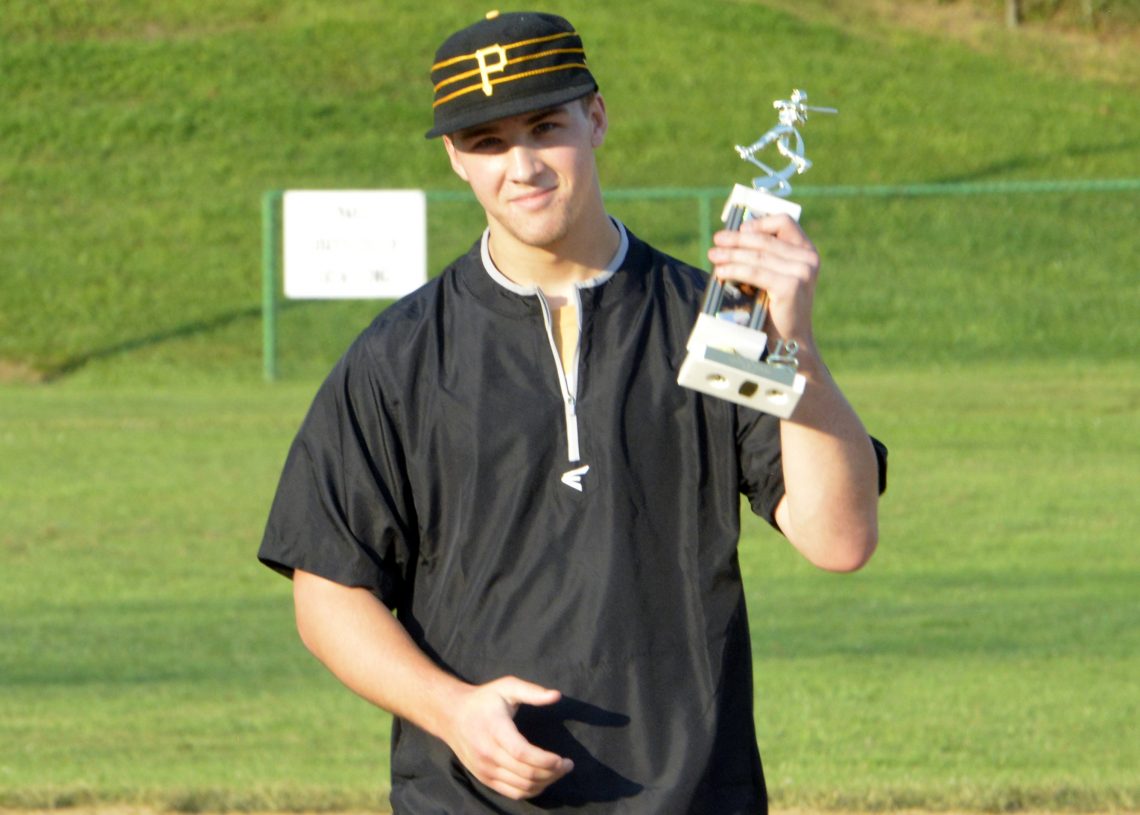 Old ball parks, like Swartz Field in Freeport Borough, are  full of character and old-time feel. The field has interesting outfield dimensions much like other great ball parks of the past lore to add to its appeal.

Swartz Field was the venue for the Freeport International Baseball Invitational Home Run Derby on Thursday, drawing the attention of local spectators as well as 36 ball players looking show off their swing.

The large field, both player wise and venue size, were two things to stand out most leading up to the first cuts of the competition. The event featured 36 total players who are currently in the FIBI, with nearly a 50 percent mixture of international players and those representing the United States. Team Puerto Rico had the largest congregation of any team competing in the FIBI derby, having had 16 team members take the 15 swings or two minutes that the rules permitted. Two of Puerto Rico’s players finished with two dingers, good enough for a tie at third-place.

One of those players was Jhensen Malave, a right-handed swinger who is playing in the FIBI for a third time in 2019.

“It’s always just a pleasure to be a part of this field, be in the area, because everyone here has been so nice and welcoming to me and my teammates,” Malave said. “Given a preference, I love coming up here in the summer and getting a chance to play here because the weather is so pleasant, and not as hot as it is back home.”

Malave said that the Puerto Rican team is loaded with talent, maybe more so than any summer he has played in the FIBI, this includes teammate Roberto Carlos Rojas, who was team Puerto Rico’s other contestant with two homers.

“We have a really nice group of players this year that have a lot have fun together and make each other better,” Malave said. “It’s always a competitive friendship on this team. We always laugh, but get serious when we take the field.” 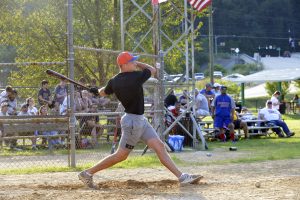 Standing alone in second place was Team RBI product Josh Gerken. Gerkin, a sophomore at Penn Hills a season ago, belted three home runs during his round, and held a one homer lead until his FIBI teammate Tanner Jacobson came to the plate. 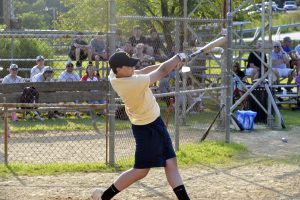 Jacobson took advantage of the funky dimensions of the old ball field, hitting all five of his title-clinching shots to the porch in center field, the shortest part of the park, with FIBI officials indicating that all five traveled over 340 feet. 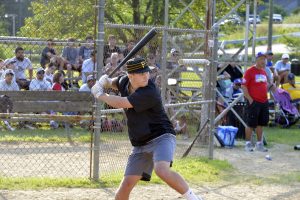 “I actually thought I could hit more,” Jacobson said when asked how he thought his swing played in the Freeport Borough facility. “I haven’t taken these kind of swings for a long time and this is a pretty big field, and it can be a little intimidating unless you’re looking in the right place.”

The tournament continues today and into Saturday, concluding with the “USA vs International” game at 8 p.m. tomorrow evening

Today’s contest between Kiski and Armstrong will appear live online at samplesports.com, starting at 5 p.m.