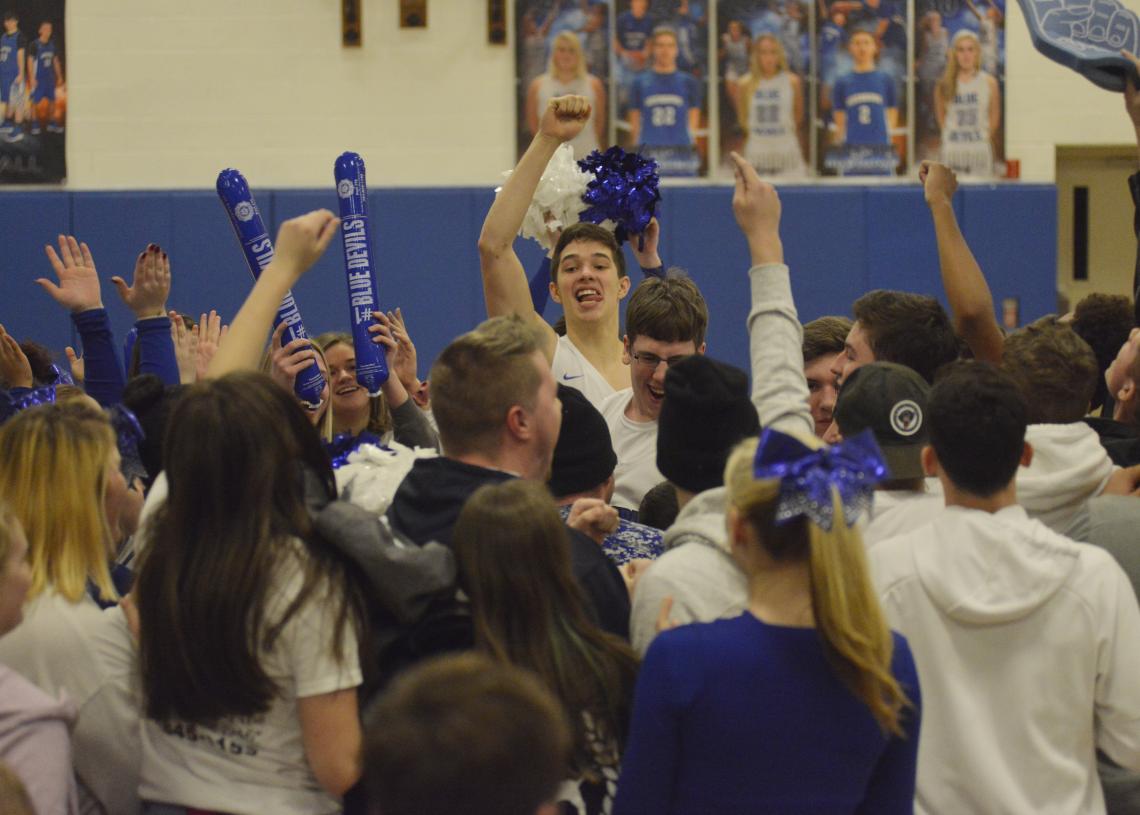 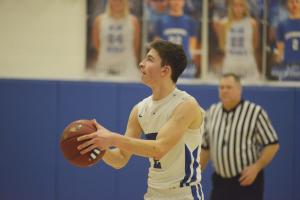 Every box during the lead up to Tuesday’s game against St. Joseph was checked for the Leechburg boys varsity basketball team.

A loud and raucous crowd, strong week of preparation and an energized roster equaled the Blue Devils grabbing hold of first place in the WPIAL Class A-Section 3 standings with a 59-46 win over the Spartans.

“All week, coming up to this game I asked the players to recruit everyone [to come out to the game]. The community really came out behind us and it was live and it made a big difference,” Leechburg head coach Corey Smith said. “Whatever I can do to get that kind of crowd back in here for every game, that’s what the atmosphere needs to be like at Leechburg.”

The Blue Devils’ victory was due in large part by their ability to confuse the Spartans with defensive pressure. Leechburg threw a triangle-and-two defense at St. Joe’s which led to a scoreless stretch that lasted over 10 minutes. While St. Joe’s offense stagnated, the Blue Devils’ shooters began heating up on the opposite end.

“That was the knockout, punch-out in the first quarter and first half — we held them to nine points and that was the game plan,” Smith said after the win. “We punched them in the mouth coming out in the triangle-and-two from the jump and they weren’t expecting that.”

A balanced attack offensively led to open shots and easy buckets around the hoop. Connor McDermott’s night from range started in the first period when the junior hit two of his five threes that helped the Blue Devils crawl out of an early 4-0 disadvantage. By the end of the half, Leechburg took a comfortable 27-9 lead into the break and St. Joe’s seemed to have little to no answers. 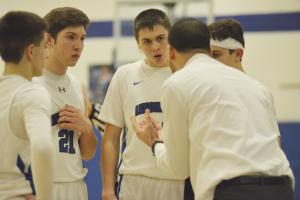 “Connor [McDermott] is a knockdown shooter. I can’t explain more about Connor and what he does for us,” Smith said. “I’m still trying to get him to play a little more defense and be a little tougher, but those threes come up big, and everyone knows about Conner, he’s a knockdown shooter — you have to stop him.”

The Spartans did make a charge in the second half, cutting the Blue Devils’ lead to as little as 12 points, but Leechburg never gave in and held the line over the final 16 minutes.

Jake Blumer’s 11 rebounds led all Leechburg players, which went along with the junior’s eight points. McDermott’s 18 points led all Blue Devils, with Dylan Cook the other scorer in double figures with 17 points.

The win puts Leechburg in the driver’s seat for a section title, but there are several more tests ahead, including a rematch against the Spartans on February 8 at St. Joe’s.

The Blue Devils (9-5 overall, 5-1 in section) continue play on Friday with a home section contest against Imani Christian at 7:30 p.m. 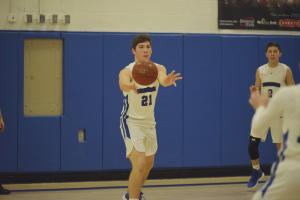