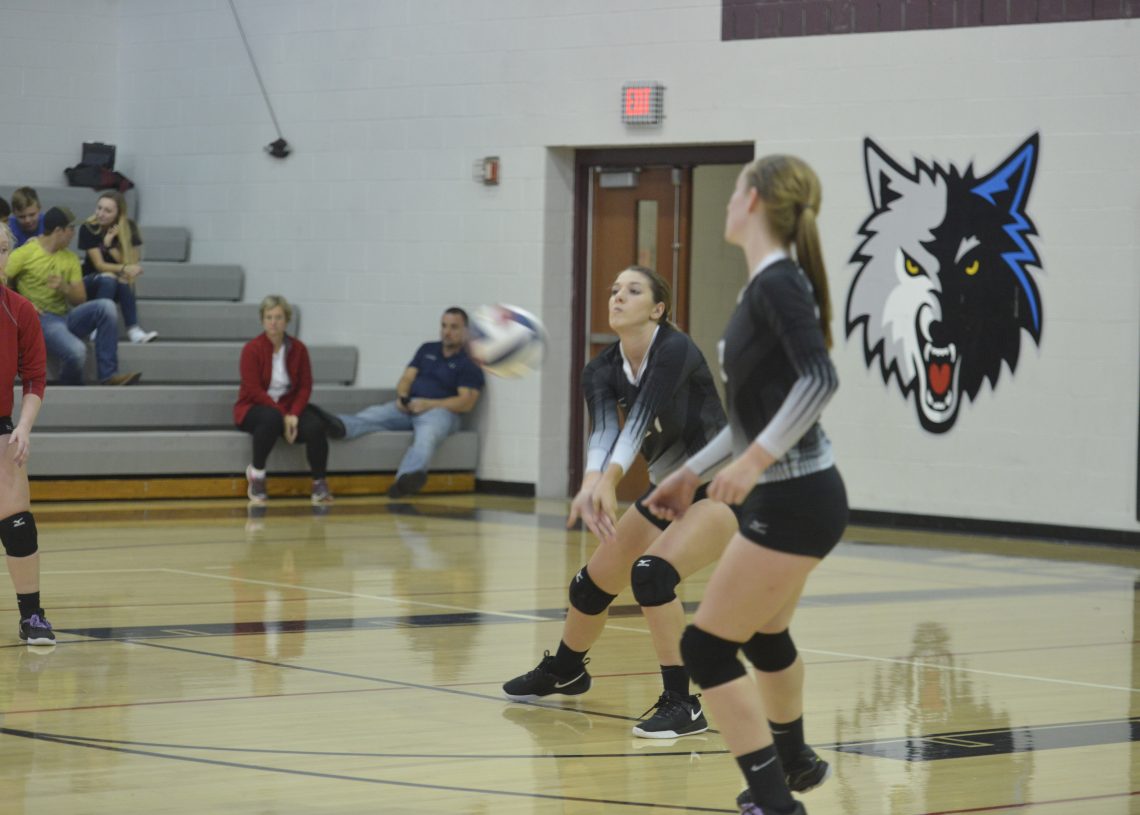 Since dropping their only contest of the 2019 campaign to defending Class A state champion Northern Cambria a week ago, the West Shamokin girls’ volleyball team has taken care of business in Heritage Conference play ever since. A 3-0 defeat of Penns Manor last Thursday, coupled with a 3-0 win over Purchase Line yesterday has the Wolves back on track.

West Shamokin’s net-front presence was superb on the road, led by Rylee Riggle’s 10 kills and Riley Prugh’s seven. Anna Chapman added to the skill up front with four blocks.

the Wolves return to Heritage Conference action on Tuesday, September 24th with a home contest against neighboring Marion Center.

Armstrong’s service attack provided the spark as the team totaled 13 aces in the winning effort.

Taylor Claypoole and Jaide Dudek’s night at the net helped the River Hawks in the road test with eight and seven kills respectively.

On the eve of the Heritage Conference championship at Champion Lakes Golf Club, West Shamokin played the championship course against its strongest conference opponent on Tuesday, falling to the Ligonier Valley Rams 216-222. Despite the loss to the Rams, the Wolves defeated the third team in the tri-match, Homer-Center 222-283.

Jack Mason shot a team-low round of 43, but his effort wasn’t enough as the Yellowjackets fell in their 12th match of the season to Burrell, 243-253.

Marcus Pinchok led all golfers with a low-round of 40 for the victorious Bucs. Also posting scores for Burrell were golfers Logan Schoepf (45), Reese Kennedy (49), Austin Schueler (54), and Jaxon Logut (55).

The loss drops Freeport to 6-6 overall on the season and 5-4 in section play.

Isaac Wetzel’s hat-trick guided the Freeport boys soccer team its second win in as many days as the Yellowjackets downed Valley, 5-0.

For a second-straight night, Freeport collected a shutout win over another section team. To go along with Wetzel’s three goals was a two-goal effort from Addison Stewart. Freeport assists were handed out by Wetzel, Dan Lynch, Justin Kriess, and Jonathan Merli.